How To Find An Idea For A New Startup 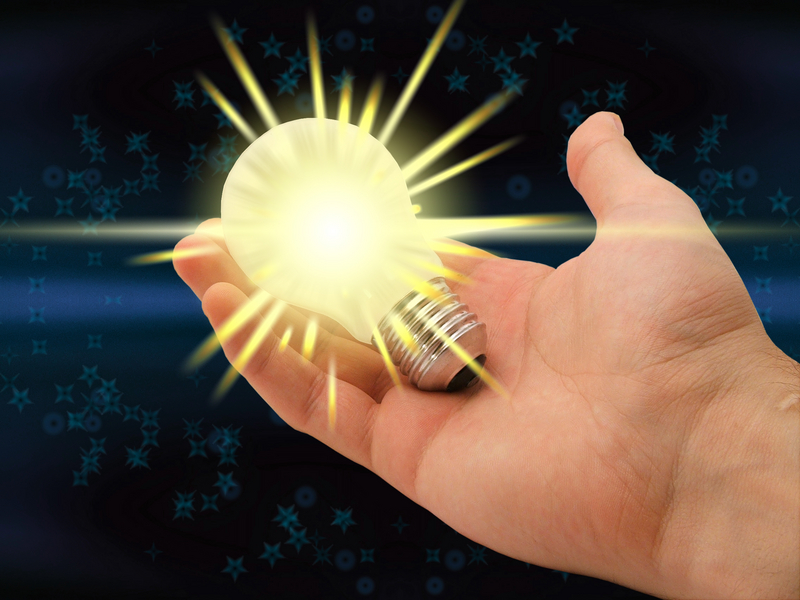 An aspiring entrepreneur on Hacker News recently asked, “I want to start a startup, but have no ideas. What should I do?”

Here are some suggestions based on my interviews with entrepreneurs here on Mixergy.

Mike Jones told us how he built a chat application for a consulting client and then turned it into userplane, a company that he sold to AOL.

Teach what you’re good at

Timothy Ferriss, Jeanne D’Arc and Lea Wood told us how they traveled the world as digital nomads. And now all 3 are making money by teaching others how to travel the world and still get work done.

Chance Barnett, said before he even builds a product, he buys some cheap ads on Google to see if there’s a market for it.

Bring an existing idea to a different platform

Andrew Lee came to Mixergy to talk about how his company, JamLedgend, took the concept behind the Guitar Hero and made it into a game anyone can play on a computer.

Ted Rheingold said that dogster was just a fun web site he made while doing consulting work, and the idea was so much fun that it evolved into a business.

Get mad at something

If you listen to my interview with Adeo Ressi, you’ll see how upset he is with the way venture capitalists fund startups. That led him to create theFunded, a site that helps startups report on investors.

Do what you love

Keith and Chemda told us how they plugged a few mics into their computer and created a comedy podcast. Today, the show has a loyal following that tattoos itself with their logo.

Peter Pham told us how he built relationships with entrepreneurs and those entrepreneurs helped him think through his idea for BillShrink.

Frank Warren showed us how his mission to help people release their secrets, helped him create PostSecret.

Do some people watching

Eric Stephens suggests that before you start a business, you watch people interact with existing companies to discover their pain points.

I asked Matt Mickiewicz for an interview after I read a New York Times article about how people were buying and selling companies on his site, SitePoint.com. In our interview, you’ll see how they do it.

Rosalind Resnick talked about all the different companies she started before she hit on her big idea, Netcreations, a company she launched on her kitchen table and took to IPO.

Your turn. Do you have any suggestions?

These are just a few ideas that I happen to remember from past Mixergy programs. Do you have any suggestions for how to come up with an idea for a startup?