Here at Mixergy, we get an average of 20 to 50 shares for a piece of content. So how did our ”How Not to Look Ugly on a Webcam” infographic get more than 1,000 Facebook likes, hundreds of tweets, and pins on Pinterest?

In this Mixergy course, we’ll share the details of the process, as executed by Mixergy’s AnneMarie Ward and volunteers Jason Galoob, Kyle Patrick McCrary, Stanley Lee, and Steve Young. They will show you how you can use Lemon.ly’s process to get influencers to help promote your infographic, video, or even your new business.

Here are three highlights from the course.

1. Go After the Big Fish 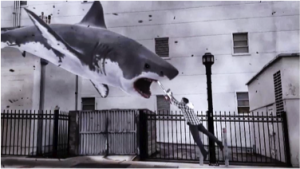 To boost the number of shares and tweets you get, you have to talk to influencers. Influencers are the people who can influence others to share your content, or at least check it out.

Typically influencers have a lot of followers, and one tweet from them will reach thousands of people.

But how do you find the right influencers to promote your stuff?

Identify relevant keywords, then search Twitter bios for those keywords.

“I found this keyword tool on a site called Twtrland,” says Jason. “It gave me this list of really relevant keywords,” he says.

Then, he used FollowerWonk to search Twitter bios for those keywords. “I got a bunch of influencers that I’d never heard of,” he says. “A lot of them had more than 10,000 followers.” 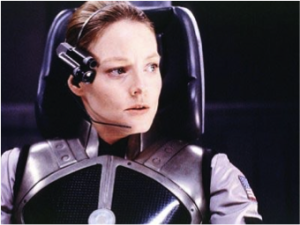 Once you’ve identified your influencers, you have to figure out how to reach them.

Email is the best way to do it. But the thing about top influencers is that they don’t usually broadcast their email address because their inboxes would be flooded.

So how do you find their email addresses?

“If you think about email addresses, there are probably about seven or eight very popular variations of an email address,” says Steve, who created a spreadsheet that will list those variations. (Steve’s spreadsheet is included with this course.) “So all you’ve got to do is put in the first name, last name, and their website, and this spreadsheet will give you all the different variations, other email addresses, along with what I think their Gmail address may be,” he says.

Then Steve uses the Rapportive plugin for Gmail to test those addresses. “I’ll put [the variations] into the “to” field…[and] hover over each variation,” he says. When he hovers over a valid email address, Rapportive shows a picture of the person, along with links to their social media profiles.

3. Call Upon Them to Do a Favor 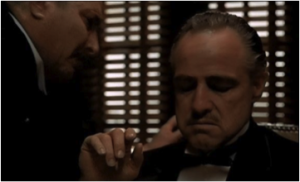 Once you’ve got email addresses for top influencers, now you have to do the hard part: get them to promote your stuff.

Why is it so hard? For one thing, this is a busy person. Also, you have zero connection to them and you have to ask them for something.

Write a personalized email to each influencer.

To do that, Kyle would get to know the person first. “I would take the time to read [their blog] or find something I was personally attracted to,” he says.

Then, he’d start the email with a sincere compliment, followed by a brief explanation of the infographic and how the person’s audience could benefit from it. “I tried to make as concise as I could while still having some really pertinent information about why he would want to share it with people,” says Kyle.

Cameron Herold coaches me on hiring (so I don’t collapse at my desk)
When does a startup founder need a COO?