Master Class: How to grow your company using remote teams – with Jason Fried

Jason Fried is the founder of Basecamp, whose project management software helped over 285,000 companies in 2013 alone.

Tim Bray co-founded two companies and helped invent XML. Then he went to work for Google, a job he loved. So why did he quit?

And that’s good news for companies that allow telecommuting. “There are great people all over the place,” says Jason, “and when you permit yourself to hire anybody, anywhere, you’re just increasing the talent pool available to you. What business wouldn’t want to have access to more talented people?”

In his Mixergy course, Jason shows you how to manage a remote team. Here are three highlights from the course. 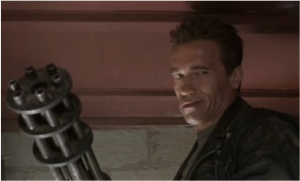 One of the biggest problems with a remote team is time zone differences.

“Let’s say you’re working in Chicago, and someone else is in New Zealand,” says Jason. “It ends up taking about 24 hours to ever get feedback on something, and that ends up being too slow.”

So how do you speed up communication?

Team members who work together should have a few hours of overlap.

“You want those moments during the day when you can have rapid fire back-and-forth,” says Jason. “But then the rest of the day, the next five hours, or whatever it might be, you can go off and do your work in a quiet environment where you’re not being bothered.” 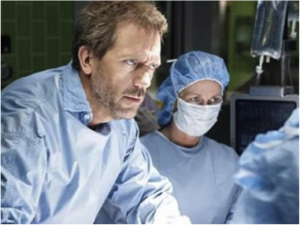 Regular check-ins are critical for remote teams. But over time, most team members just start going through the motions.

“You end up either doing busywork or…there’s nothing really to talk about,” says Jason. “[There’s a] feeling like we’re forced to talk about something.”

So how do you have more useful and engaging check-ins?

“Roughly every week…write what we just call our Heartbeat,” says Jason. “It’s basically a summary of what’s been happening since the last Heartbeat, and what we’re planning on working on next.”

But what makes Heartbeats different is that there aren’t a lot rules about how to do them. Team members can include video, screencasts, images or just text. “If we prevented people from having unique ways of presenting their own work, then we’d all be doing the same thing all the time,” says Jason. “And we wouldn’t have a chance to grow, and new ideas wouldn’t come up.” 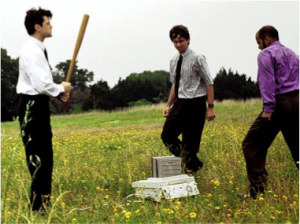 Remote teams need systems and schedules, but it can’t be all business all the time.

“If you want to build a strong team and a loyal team and a team that understands each other, [they need] moments of letting off steam,” says Jason. “Getting to know each other on a deeper level…is not only valuable, it’s critical.”

But how do you facilitate team bonding with a remote team?

Give them an online space to goof off a little.

And the chat rooms bring his team closer together. “[In the chat rooms] you’d find a lot of things that make sense to us, that are inside jokes,” he says. “People bond over these things more than they bond over work.”