How to Grow Your Ecommerce Business

Harley Finkelstein at Shopify has seen a lot of stores fail. A whole lot.

Harley is Shopify’s chief platform officer. Shopify hosts over 15,000 stores on Shopify. So Harley has seen more than a few stores go under.

The most common cause? Going head to head with e-commerce giants.

Harley says the most successful stores do their own thing well. He heard that even Wal-Mart has a banner in its corporate headquarters that warns: “Don’t out-Amazon Amazon.”

In his Mixergy course, Harley shows you how.

Here are three strategies you’ll learn in the course.

1. Avoid the Attack of the Clones 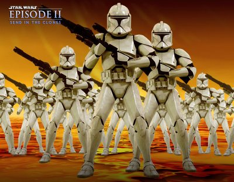 When someone copies your product, it’s game over. Especially if they sell their knockoff for less.

So how do you defend yourself against an army of would-be imitators?

Focus on a product that isn’t sold elsewhere and can’t be easily copied.

Harley says DODOcase’s key to success is that their products aren’t easily replicated. Their branding also makes them unique.

“They’ve done a really great work creating this artisan-based iPad case,” says Harley. “There’s no way that a larger retailer can replicate that…frankly, with an entrepreneurial story like this, it’s hard to miss these guys.”

2. Pretend You Have a Holodeck

Sometimes customers are used to purchasing your product in the real world.

When an office dweller wants a snack that really satisfies, she probably hits a vending machine for a Snickers.

So when you’re an ecommerce store that sells snacks, how do you get her to buy online instead?

Harley says VendASnack did it by recreating its target customer’s shopping experience online.

VendASnack’s target customers are office workers who buy snacks vending machines. So to create a familiar experience, VendASnack uses a vending machine format on their site. 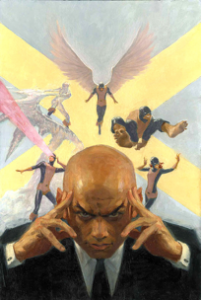 Unless you have telepathic powers, it’s risky to assume you know your customers.

But they were wrong.

Talk to Your Customers

The Brown Corporation’s real target customer wasn’t campers. “It was actually concert-goers that were going to Bonnaroo or Lollapalooza,” says Harley.

Never stop asking customers what they’re thinking, what they want, and how they’re using your products.

“This is a great case of how a small pivot can change your entire business model and make you very successful,” says Harley.