Derek Johnson is the founder of Tatango, which allows you to send a text message marketing campaign to your customers and gives you the tools to collect their cell phone numbers.

Seattle Sun Tan was spending big bucks on email marketing. But they weren’t getting the results they wanted, so they called Derek Johnson for help.

“Email marketing used to be super powerful, and it still is, but it’s become less powerful,” says Derek, founder SMS marketing software Tatango. The average open rate is 13%, and it continues to decrease, he says.

So Derek proposed something different: A text message campaign. “Instead of getting a 13% open rate, you’re going to get a 99% open rate,” he says.

The strategy was a huge success. “[Seattle Sun Tan] generated…about $200,000 in revenue in the first 30 days of running their SMS campaign,” he says. “During the first month, 4,750 subscribers opted in.”

In his Mixergy course, Derek shows you how to increase sales with SMS marketing. Here are three highlights from the course.

1. Make Them an Offer They Can’t Refuse 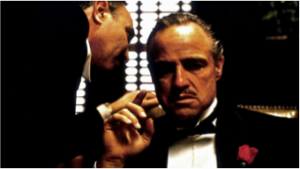 No one wants to “receive mobile offers.”

“That’s a very standard text messaging call-to-action,” says Derek. “What we realized, though, is [that it’s] not very attractive.” And without an attractive call-to-action, customers aren’t going to give up their phone numbers.

So how do you convince them to opt-in?

Do a service for them

“You’ve got to give them something,” says Derek. It could be a coupon code, but with today’s smartphones, there are a lot of possibilities.

For instance, let’s say you run a dating site, and you want people to sign up for your weekly text message dating tips. “You could offer a special video for people who sign up,” he says, and include a link to the video in the first text message. 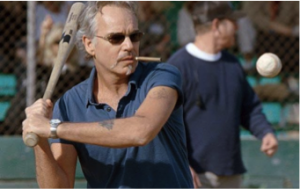 Text your customers too much, and they’ll unsubscribe. Don’t text them enough, and you’ll lose out on sales.
“You’ve got to really look at where the threshold is of being annoying [versus] actually adding value,” says Derek.

Take car dealerships, for example. “Sending a text message every week about buying a new car is going to get very, very frustrating,” he says. There’s no value for customers, especially if they just bought a car from you three months ago.

So how do you figure out how and when to contact them?

For instance, if a barber knows that his average client gets a haircut every month, he could send a text every three weeks to get them in a little sooner.

“And when you look at the numbers…within a year that’s 12 haircuts times $10 per haircut, it’s $120 of revenue,” says Derek. “If I can scoot that up to every three weeks…because [I send] this awesome text message discount…[then that’s] more haircuts, which equals more revenue.” 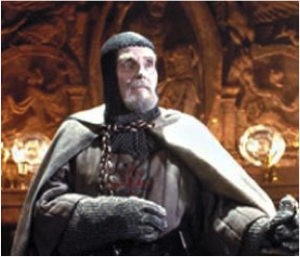 A lot of phones only show the user the first line of a text, so you have to open it to see the entire message. “Maybe the first 30 to 60 characters may be displayed…depending on what operating system you’re on,” says Derek.

That means that the first few words in your texts will make or break your marketing success. “You don’t want to say, ‘Buy a burger…’ and that’s what they see,” he says. Customers will ignore it. They don’t want to buy anything.

So how do you get them to pay attention?

Make it about them

Lead with the value for the customer.

“If you look at any McDonald’s ad, it’s always, ‘Get 20% off’ and then the qualifications are below,” says Derek, “You’ve got to hook them. You want to see, ‘Get a free burger…’”

It may seem like a small tweak, but it “can influence open rates and redemption rates significantly,” he says.