Scott Duffy is the founder of SmartCharter, an online booking tool for private aviation which was acquired by Richard Branson’s Virgin Group.

Scott Duffy was convinced he was on the right track.

He was researching a product for the private air charter industry, and he and his partners “talked to stakeholders on both sides of the table,” says Scott, founder of SmartCharter and author of Launch. “We talked to operators that wanted to sell time on their aircraft, and we talked to buyers, people that actually wanted to fly on those aircrafts.”

So they started to build. “But kind of a crazy thing happened,” he says. “We finally had our first version ready to take to market, and we got it in customers’ hands, the same people that told us to deliver exactly what it was we built. Once they started to play with it and really use it, they wanted something that was a lot different.”

Today, Scott knows how to avoid that problem and how to successfully launch an idea. And in his Mixergy course, he’ll show you how he does it. Here are three highlights from the course. 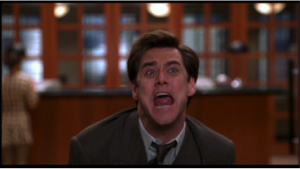 After Scott built the first version of the private charter product, the customers who said they wanted it decided they wanted something else. So what went wrong?

“Once they started to play with it and really use it, they wanted something that was a lot different,” says Scott. “There were different features that they thought that would be more helpful.”

So how do you make sure they want what they say they want?

Give them your MVP, ASAP

Create a simple version of your idea and get it into their hands.

“Instead of building everything, instead of trying to make things perfect, it’s important when you’re launching just to get out one thing, the simplest thing, what we call the minimum viable product,” says Scott.

Then, put it in your customers’ hands. “Get them using it, because when they start to actually use it, they make new distinctions,” he says.

2. Seek Out Your Own Kind 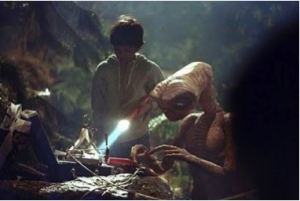 When you’re launching your startup and you hit a wall, who do you go to for help?

Scott says most founders just keep it to themselves, even when they really need help. “And even though you know that the story you’re telling others isn’t necessarily congruent with what’s happening in the business,” he says.

So where do you go for help?

Socialize with other founders

“If you can get into a group where people agree to keep things within that group confidential, and to be open to share with one another, it can be an incredibly valuable tool, says Scott.

Specifically, look for people who’ve built the kind of business you hope to build. “Ask them for guidance,” says Scott, “because odds are they’ve been there themselves, and they’re going to be more than willing to share and help you solve the problem.” 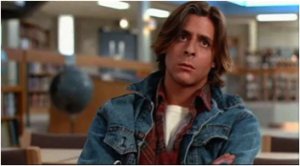 As a founder, do you know what you want for your startup?

So how do you figure out what you want?

Do a quick check-in

“You don’t need to create a big, 50-page plan,” says Scott. “All you need to do is answer, what are the things that I’m going to have to do? What’s going to get in the way? How am I going to overcome it?”

Then, record your progress. “I suggest doing that once a month,” he says. “Check on your
progress, ask those same questions, and update when it’s appropriate.”